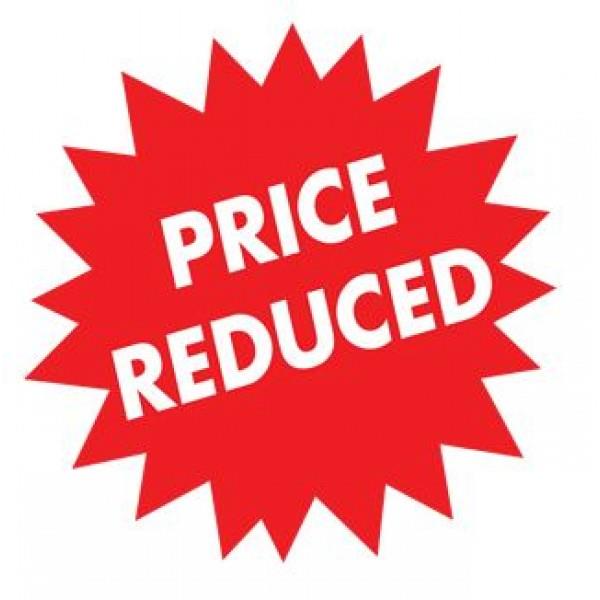 Thousands of pounds have been slashed from the asking price of more than a third of all properties currently on the market, reports Zoopla.

Nearly £26,000 has been slashed from the asking price of more than a third of homes listed for sale on Zoopla, according to the property website's latest figures.

Zoopla found that 35.33% of properties are now available at reduced prices, after the total number of discounted houses for sale on its website climbed by 1.25% over the four months to 30 November.

Some of Britain's deepest discounts can be found in Kingston-upon-Thames in the south, and across several towns in the north east including Stockon-on-Tees and Darlington.

Where are the biggest discounts in London?

Wealthy Kensington and Chelsea remains the most discounted London borough in property value terms, with sellers slashing an astonishing £129,559 (average 7.9%) off the listed price (see table below). This compares to an average £62,083 (6.47%) in Islington.

Homes for sale in east London’s Barking and Dagenham, whose famous residents include Downton Abbey’s Michelle Dockery and the ‘Forces’ Sweetheart’, Dame Vera Lynn, experienced the smallest price reductions in the capital, dropping by £19,413 (5.11%).

Merton, an outer borough in London’s south west which includes Wimbledon, has seen an average price discount of £43,799.

When analysing which boroughs in the capital have experienced the highest proportion of asking price reductions, Zoopla ranked Merton in first place, where a whopping 46.18% of homes for sale have been marked down.

By comparison, Hammersmith and Fulham have seen average price reduction of £75,029, with 40.31% of listed properties dropping their asking prices.

Where else are there cut-price properties?

Looking at the proportion of discounted homes in an area, towns in Scotland and northern England have continued to prove resilient to discounts, with just 15.73% of homes in Edinburgh having their listing prices decreased, followed by Salford (18.64%) Glasgow (21.62%) and Manchester (24.66%).

Zoopla analysed 196 British towns and 33 London boroughs to find the average discounted price of listings in each location, and to reveal the proportion of listings which have had their asking prices reduced.

Lawrence Hall, spokesperson for Zoopla, said the 1.25% rise in the number of reduced properties on the market, combined with the small increase in the average discount applied was, “good news for first time buyers trying to get on the property ladder”.

He also noted that the rising levels of discounting were, “to be expected at this time of the year when house-hunters are likely to be delaying their property search until activity picks up in January”.

Top 10 areas with the highest proportion of asking price reductions: