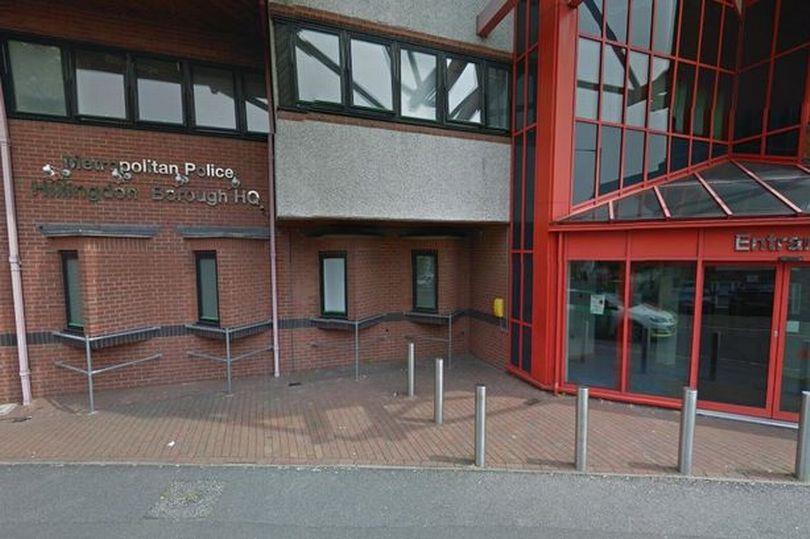 The fate of police stations in Hillingdon will be subject to a public consultation.

The Mayor's Office for Police and Crime (MOPAC) will be holding a session to discuss the future police stations in Hillingdon on Wednesday (September 13).

The meeting will highlight the Mayor's plans to close Uxbridge police station, moving the only front desk to Hayes.

In addition, MOPAC plans to close stations in Northwood and Ruislip as well as closing the Heathrow Car Pound station, as well as the Safer Neighbourhoods bases in Hayes and West Drayton and the partnership office at Botwell Leisure Centre.

The plans are detailed in MOPAC's Draft Public Access Strategy released in July and are an effort to save an additional £400million by 2021.
The strategy will see the number of front desks where the public can report crime limited to just one station in every London borough.

In May 2017, an average of just 1.3 crimes were reported to the front desk at Hayes each day, while 2.9 were reported to staff at Uxbridge, according to the Met.
The Met has launched an online tool to report crime and antisocial behaviour online, while around 70% of crimes are reported by phone through 101 and 999.

The remaining police stations earmarked for closure had no public access and formed part of Met Police's "back office" in the borough according to the draft strategy.
The additional police station closures are part of an effort to make the Metropolitan Police estate smaller, with savings across London estimated at around £50million a year.

The capital savings, which could pay for more than 800 officers, will then be re-invested into front line policing according to the document.

The draft strategy also details plans to follow through on Sadiq Khan's election commitment to have at least two PCs and one PCSO in each of London's 629 police wards.

The mayor also intends to implement a ring-fence on their activity, limiting the number of times they can be abstracted from their ward to just two special events a year, the Notting Hill Carnival and New Year's Eve.

Note The public information event on the future of Hillingdon's police stations was held at the Hillingdon Civic Centre on September 13th at 6.30pm