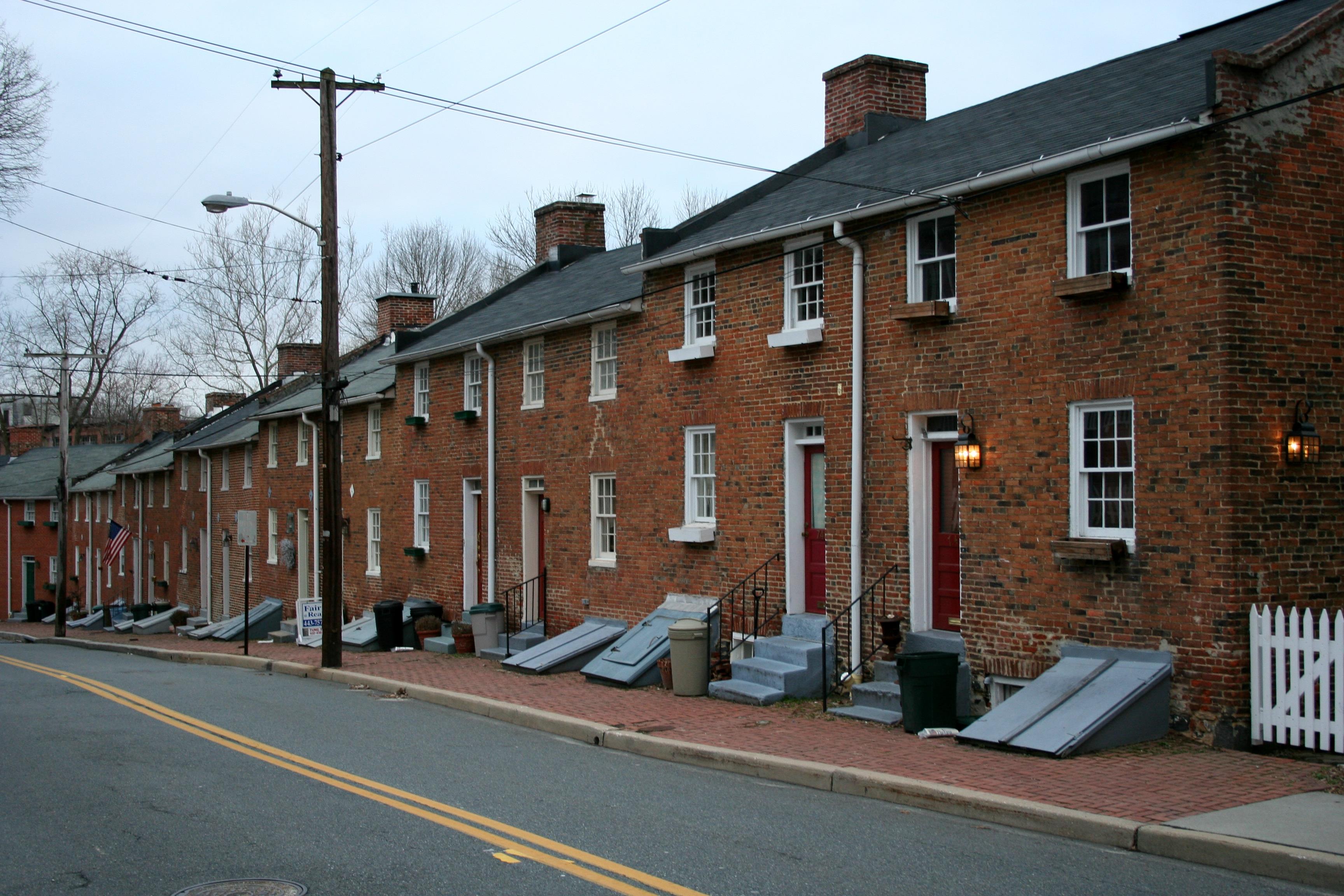 Is the continued slowdown in house price growth 'a blip' or due to uncertainty over this month's General Election, asks the Nationwide Building Society.

House prices fell for the third month in a row during May, marking the worst quarter for the property market since 2009.

Homes in the UK saw 0.2% sliced off their value during the month, leaving the average property costing £208,711, according to Nationwide Building Society.

The annual rate at which prices are growing also eased to 2.1%, the weakest level for nearly four years, as the housing market continued to lose momentum.

The latest price slide comes after property values fell by 0.4% in April and 0.3% in March.

But Nationwide stressed it continued to expect house prices to end 2017 around 2% higher than they started the year.

The slowdown in the property market may have been caused by uncertainty due to this month’s General Election.

But Nationwide pointed out that previous elections had not had much impact on buying and selling decisions.

Instead, it suggested the trend may be indicative of a wider slowdown in the household sector as people feel the pinch from higher inflation.

It could also reflect growing affordability pressures after house prices have increased significantly faster than average earnings in recent quarters.

Robert Gardner, Nationwide’s chief economist, said: “It is too early to conclude whether the slowdown in house price growth is merely a blip, a reflection of the impact of the squeeze on household budgets, or is due to mounting affordability pressures in key areas of the country.”

While the fall in house prices might sound like good news for first-time buyers, it is likely to exacerbate the current stalemate.

The property market has been dogged by a shortage of stock for some time, with the number of homes on estate agents’ books remaining close to record lows.

This lack of choice is prompting existing homeowners to sit on their hands and delay trading up the housing ladder, which in turn leads to fewer properties being put up for sale.

The shortage of homes on the market has created a significant mismatch between supply and demand, which has then forced house prices higher.

Today’s data is the latest in a raft of figures pointing to a slowdown in the housing market.

The Council of Mortgage Lenders said mortgage advances dropped by 11% in April, while the number of homes changing hands fell by 22% in the same month, according to HM Revenue & Customs.

But research by Zoopla found that consumers remained upbeat about the property market’s prospects with nine out of 10 people expecting house prices to rise in the coming six months.

Nationwide said given the current uncertainty about the UK’s future, housing market trends would depend crucially on developments in the wider economy.

But it added that while it expected activity and house price growth to slow in the coming months, in line with an easing in household spending, the subdued level of house building and the shortage of homes for sale were likely to provide support for property prices.