The REAL cost of 'kidults' living at home 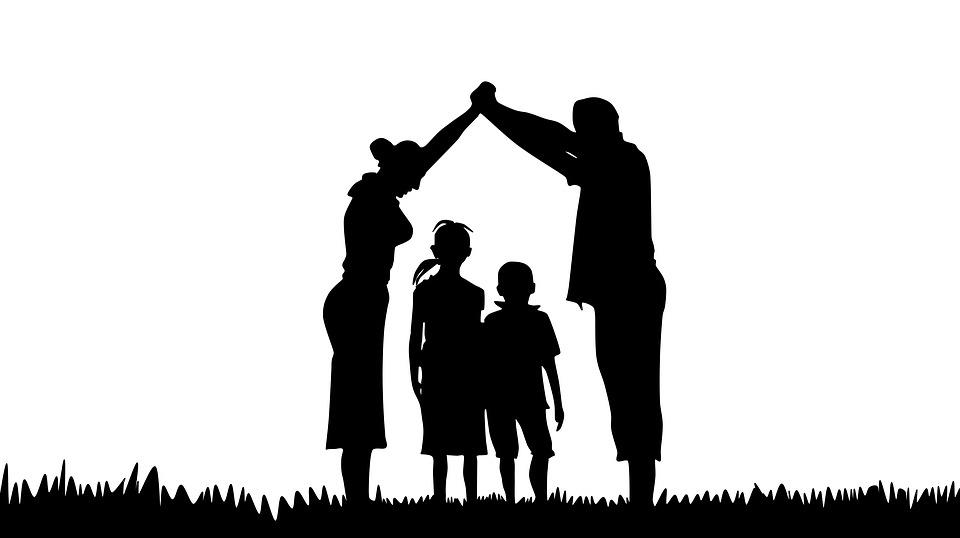 Grown-up children typically move out of their childhood home aged 30, leaving their parents £20,000 out of pocket.

A whopping 79% of parents still have at least one grown-up child living with them at home, leaving them an estimated £20,000 out of pocket.

House builder Keepmoat calculated the additional costs of a grown-up child (aged 21 and over) living with their parents, from the weekly food bill, electricity, broadband, TV subscription and water, to other expenses such a car and household insurance premiums.

Even factoring in any financial contribution from the child, the estimated extra cost for parents is around £2,000 EACH YEAR.

With the so-called ‘kidult’ moving out of home just after their 30th birthday, this brings the total bill over nine years to around an eye-watering £20,000 per child.

That’s MORE than the amount needed for an average 5% deposit in the UK.

The recent housing boom has caused affordability to become increasingly stretched, as house prices climb quicker than earnings. So it's little wonder that 34% of kidults live with their parents to save for a deposit to buy their first home.

The other top reasons were:

Financially, there is little doubt that parents take the hit. And Tim Wray, finance director at Keepmoat, said the research should be a "wake-up call".

He explained: “With initiatives, such as Help to Buy, the property market isn’t necessarily unreachable for younger generations.

“With initial deposits as low as £5,000, parents wanting to give their children a leg up on the property ladder should compare that to the £20,000 they could spend over the course of nine years.”

It may not come as a complete surprise that this domestic arrangement could be costing more than just hard-earned cash. According to Keepmoat's research:

But the survey revealed that it's not all bad news. Some 35% of parents understand their kidults better after having lived with them in adulthood, while just 11% of them reckon their relationship has suffered.