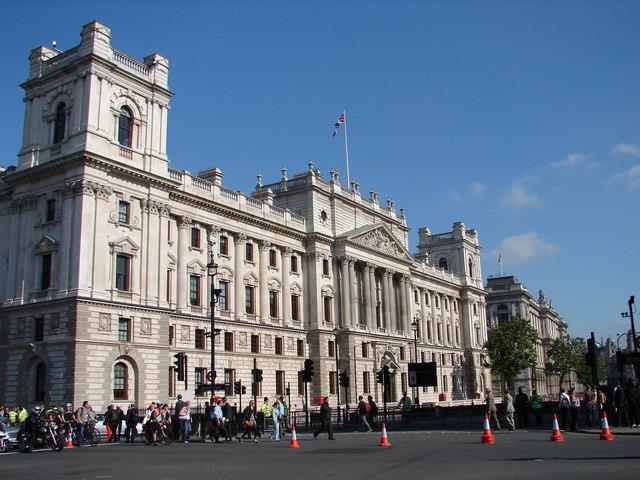 The Treasury is earning billions of pounds in stamp duty. But commentators warn it's a tax on mobility and is distorting the property market.

Homebuyers handed over a record £9.56bn in stamp duty to the Government in 2017 despite subdued property sales.

The amount the Government makes from the tax increased by 16% during the year, to stand at more than twice the level it was at in 2012, according to figures from HM Revenue & Customs.

The rise came despite the number of homes changing hands which were liable for stamp duty edging ahead by just 1% during the year.

But while stamp duty may be a nice earner for the Government, commentators have warned that it acts as a tax on mobility and is distorting the property market.

Some of the increase in the total stamp duty take can be accounted for by rising house prices, with property values increasing by 2.6% during 2017, compared with the previous year.

Higher house prices not only mean people pay more of the tax, as it is linked to a property’s value, but it also pushes more homes into higher stamp duty bands.

However, a bigger contributor is likely to be the 3% stamp duty surcharge that was introduced in April 2016 for people buying second homes, including buy-to-let properties.

The surcharge contributed more than £2.1bn to government coffers last year, accounting for more than a fifth of the total, with 2017 the first full calendar year during which it has been in force.

Changes to stamp duty have had a significant impact on certain sectors of the market.

Since the 3% surcharge on second homes was introduced, lending to buy-to-let investors has fallen steeply.

Estate agents have also attributed the slowdown at the top end of the property market to the 10% stamp duty rate charged on homes costing £925,001, while a 12% rate is imposed on properties costing more than £1.5m.

On the plus side, the Chancellor announced in November’s Budget that first-time buyers purchasing homes costing up to £300,000 would be exempt from the tax.

The London School of Economics blamed stamp duty for contributing to the UK’s 'dysfunctional property market' in a report compiled for the Family Building Society.

It said stamp duty discouraged people from downsizing because of the tax bill they would face, while it also encouraged families who wanted more space to extend their existing property rather than move home.

It also claimed the tax was an impediment to social mobility, as it acted as a disincentive to people to relocate to take up a new job.

Meanwhile, separate research by Royal London found HMRC had had to refund £231m to people since April 2016 after they were wrongly charged the 3% surcharge.

The group said the charge was applied to people who completed a purchase on a home before selling their existing property, leading to them being able to claim a refund once their existing home had been sold.