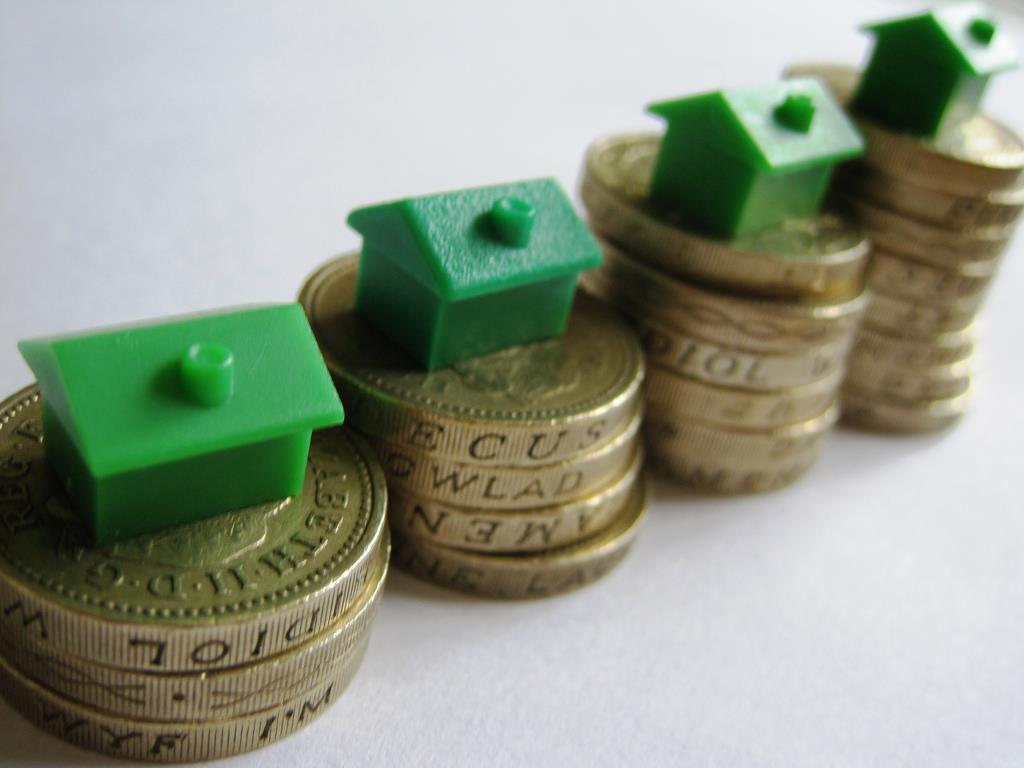 This means that those currently earning just below the upper limit of the basic income tax threshold of £43,500 could b

Individuals who only let out a single property are by far the most prevalent type of landlord, representing approximately 62 per cent of the UK’s landlord population – approximately 1.5 of the estimated 2.3 million. The changes are thought to affect approximately 368,000 homes, with young couples and families potentially at the greatest risk if landlords are forced to sell up as a result.

The NLA says that any single property landlords forced up a tax bracket would need to increase the rent by more than 11 per cent in order to continue to make a steady yield from the property, which equates to as much as £116 per calendar month more for the average rental property.

Richard Lambert, Chief Executive Officer at the NLA, said: “Single property landlords are responsible for providing a huge proportion of the UK’s private rented homes, and these findings show that, slowly, more and more are waking up to the fact their tax bills could be significantly higher in the coming years.

21% of landlords with just one property do not make a profit, and over the next few years those bumped up a tax bracket will find that their ability to continue to provide good quality housing will be seriously affected.

More and more families and young couples are making their home in the private rented sector because they cannot either access social housing or afford to buy their own home. Affected landlords will have the choice of either increasing rents or selling up – so either way it’s the people they currently home who look likely to suffer the most as a result of this damaging tax change”.

e pushed into the higher bracket of 40%, and therefore exposed to significantly more tax liabilities.