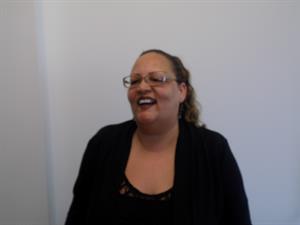 Yes…… Hayes west London is the place to be, Residents living in Hayes are continuing to see their local town centre transformed thanks to a funding boost from the mayor.

£4.5 million has been invested in the regeneration of the area, with a number of new improvements planned over the next three years.

With the cross rail, the M4, M40 plus the dual carriageway, Uxbridge Road as well as the M25 and Heathrow Airport connecting Hayes to other parts of England it’s the up and coming town to be in.

The house Boom in Hayes has taken off with a bang, sales and rentals are in great demand.

Having come back to Hayes after 15 years I find it’s improved a great deal and am happy to be living and working in this up and coming town.