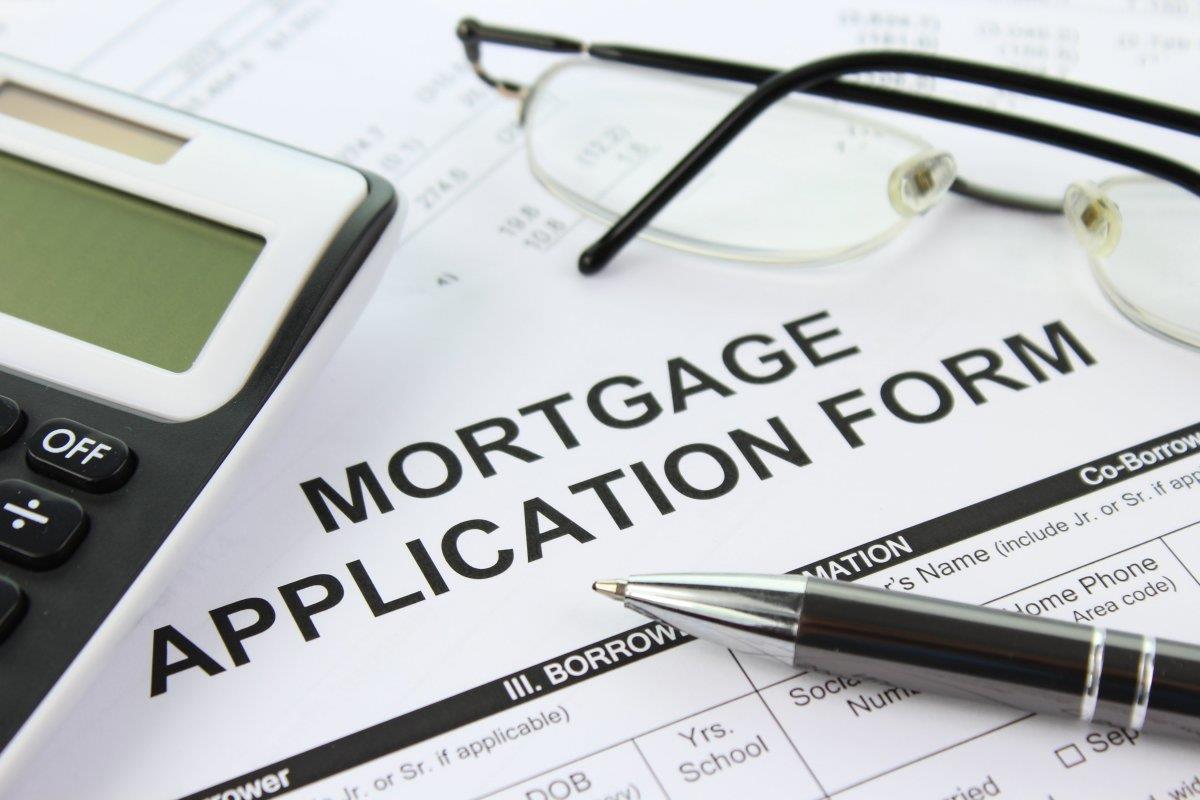 Over half the value of buy to let lending in the second quarter of this year was provided to limited companies rather than ‘classic’ buy to let individual investors says a leading broker.

Based on lending transactions brokered by Mortgages for Business, limited companies borrowed more over a three month period than individual landlords for the first time, including both purchase and remortgage transactions.

“Landlords are increasingly looking to limited company structures because of the benefits they bring in the form of tax efficiencies and softer affordability testing. The structures are not without their hurdles, however, and we recommend all our clients take professional tax advice before deciding how to proceed” says Steve Olejnik of Mortgages for Business.

Among buy to let products available to limited companies, the average three and five-year fixed rates fell by 0.4 per cent each to 3.7 per cent and 4.0 per cent respectively.

Mortgages for Business says this further narrows the gap with the wider market, with the average three-year fixed rate across all buy to let products just 0.2 per cent lower at 3.5 per cent.