Over 25% of landlords unaware of lettings fee ban proposal 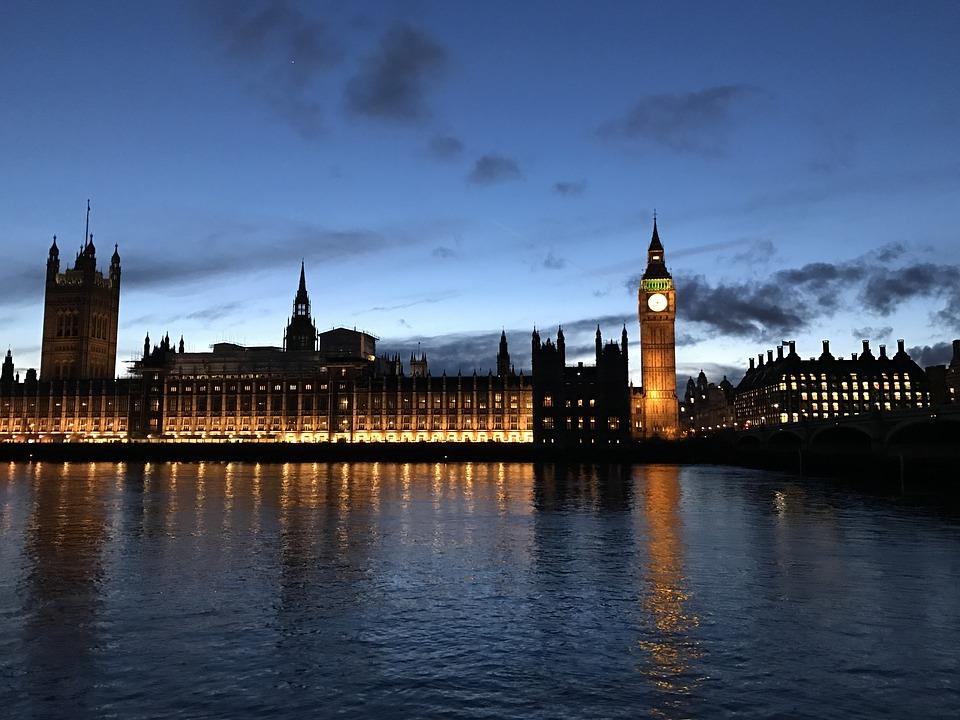 According to research carried out by property management platform No Agent, over a quarter of landlords across the UK are surprisingly unaware of the proposed lettings fee ban that could entirely shift their income models, and potentially increase costs to tenants.
Announced in last year's Autumn Statement, reiterated in the Queen's speech in June, and discussed in Westminster Hall yesterday, the ban will mean tenants in England will no longer have to pay anything other than rent and a refundable deposit. Other charges will need to be picked up by landlords.

The research found that not only were 31% of landlords surveyed completely unaware of the bill, 14% were only somewhat aware. Interestingly, nearly half of those unaware of the ban reside in the country’s capital, where stamp duty taxes on second homes have restricted the number of properties bought by landlords, and already led to significant rent increases.

Worryingly, more than half of the landlords surveyed believe the ban will result in letting agents passing fees on to landlords, who will in turn be forced to increase rents to avoid losses. In 2015 there were 5.4 million households in the UK's PRS, a number which has been predicted by PwC will grow to 7.2 million by 2025, meaning this issue could be increasingly detrimental for a lot of renters across the country.

Housing Minister Alok Sharma, however, argued yesterday in Westminster that evidence from Scotland’s recent fees ban “shows it won’t have the negative consequences people have suggested it would”.

Additional findings from the survey include:

• More than a third (35%) of landlords agree with the government’s argument that the ban will force agents to become more competitive and provide better service for landlords.

• Nearly half of landlords (46%) felt that the deposit cap of one month’s rent (which was included in the initial consultation but yesterday was agreed would be exempt from the ban)  would make them less likely to rent properties to tenants with a poor credit history - as they wouldn’t have been able to ask for a higher deposit to mitigate the risk of financial loss.

• Over a third (37.70%) of landlords agreed that if the deposit was capped at 1 month’s rent they would be less likely rent to tenants with pets or with children - as they couldn’t  have asked for a higher deposit to mitigate the risk of property damage.

• The majority of landlords (57.38%) think that a cap on letting fees for tenants will work better than an outright ban.