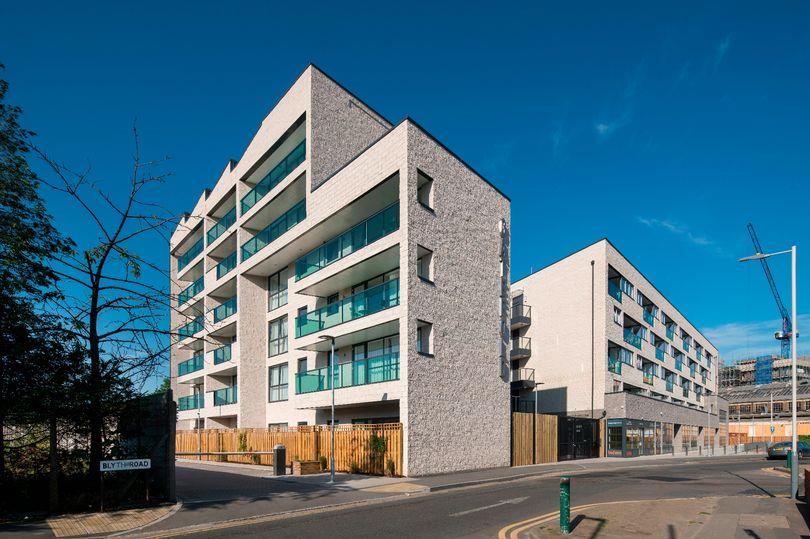 A build to rent development at the Old Vinyl Factory regeneration site in Hayes has won a prestigious housing award.

The Be:here Hayes development of 133 rented homes won the silver award in Best Build to Rent Project category at "the Oscars of the housing industry".

The Silver WhatHouse? award-winning scheme has 119 apartments for rent and 14 affordable homes and forms part of the large scale redevelopment of the former EMI Records factories in Hayes.

Be:here won the award at a lavish ceremony at the Grosvenor Hotel in Park Lane on Friday (November 17).

The building offers tenants a landscaped podium as well as a roof terrace, complete with deckchairs.

Many tenants even have a private outdoor garden and there are specific pet-friendly units for pet owners often excluded from the rental market.

Around 20% of the tenants at the site have moved from local areas to the development, and range in age from 20-60-years-old.

The £250million regeneration of the former 18-acre industrial estate is expected to benefit from the arrival of Crossrail services to Hayes and Harlington, a short walk away.

A 5.5metre statue of Nipper, the dog from the famous His Master's Voice painting, was unveiled at the Old Vinyl Factory site to pay homage to the vivid history of music in Hayes.

2017 also marks the 50th anniversary of the one of the most revolutionary albums of all time, The Beatles' Sgt Pepper's Lonely Hearts Club Band, which was pressed at the EMI factories.