New Crossrail Elizabeth line: Mayor of London pledges an increased service to stations across Ealing and Hillingdon from next year 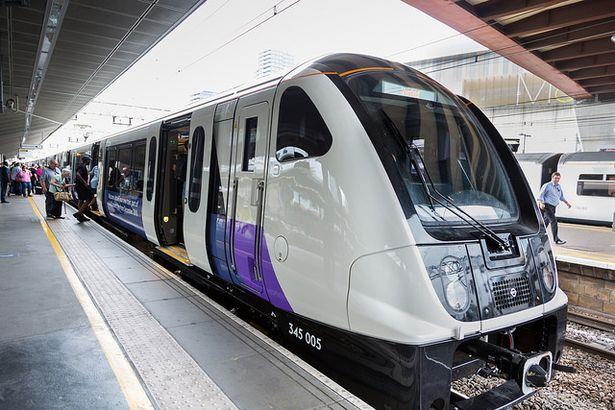 The Mayor of London has pledged to increase services to stations across Ealing and Hillingdonfrom next year ahead of the arrival of the Elizabeth Line.

On Thursday (November 30), London Assembly member Dr Onkar Sahota raised the issue of increased and improved services before the line opens in 2019.

The assembly member for Ealing and Hillingdon sought reassurances from the Mayor that Crossrailwill bring with it better services across his constituency.

Dr Sahota asked: “Will they too benefit from increased services at their stations as a result of the extra trains per hour being laid on west of Paddington?

“Will he confirm to me how many trains will serve each of these stations per hour in both directions?”

Responding to Dr Sahota's question, the Mayor outlined plans to increase services for passengers at the stations, saying they would experience an “increased and improved service”.

Speaking after the Mayor's pledge, Dr Sahota said: “It is vital that residents across west London see an improved train service from Crossrail.

“I am very pleased that the mayor has said that Transport for London is working with Network Rail to improve the frequency of train services across Ealing and Hillingdon.

“I will continue to work with TfL and the Mayor of London to make sure that local's needs, concerns and priorities are heard.”