New build leaseholds to be banned by government 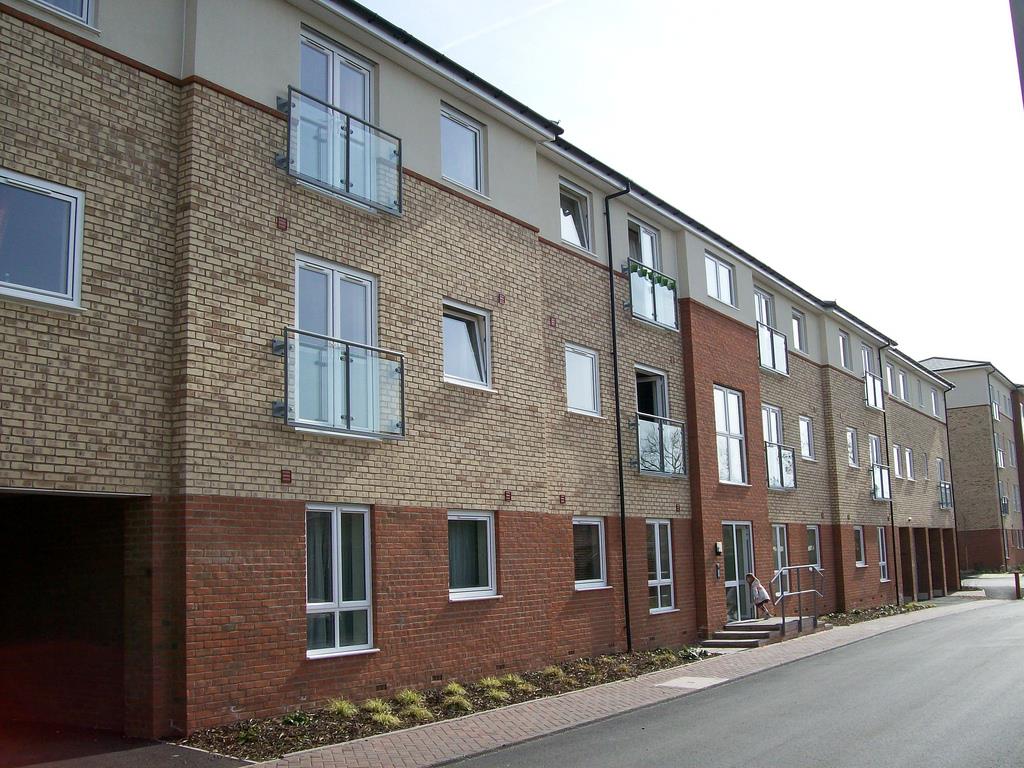 Under the government's new proposals, designed to end the exploitation of would-be buyers, 'ground rent' payments on new build homes could be banned completely.

Other measures, which are now subject to an 8-week consultation, include changing the rules on Help to Buy equity loans so that the scheme can only be used to support new build houses on acceptable terms, as well as closing legal loopholes which have left some leaseholders vulnerable to possession orders.

Leasehold generally applies to flats with shared spaces, but developers – particularly in the north west - have been increasingly selling houses on these terms.

Government figures show that 1.2 million leasehold houses are currently recorded in England and the number of leasehold sales rapidly growing.

The Government says the terms of some leases are becoming "increasingly onerous" to those purchasing leasehold flat or house, who often find they need to pay thousands of pounds to their freeholder to make simple changes to their homes.

Its research found examples of homeowners being charged as much as £1,500 to make small alterations and ground rents that are expected to hit £10,000 a year by 2060.

Sajid Javid, Communities Secretary, said: "It’s clear that far too many new houses are being built and sold as leaseholds, exploiting home buyers with unfair agreements and spiraling ground rents. Enough is enough. These practices are unjust, unnecessary and need to stop.

Our proposed changes will help make sure leasehold works in the best interests of homebuyers now and in the future."

Beth Rudolf, Director of Delivery at The Conveyancing Association, commented: “We are delighted to see the Government responding to such a significant weight of evidence from leaseholders and stakeholders in the property industry, and producing proposals intended to prevent additional homeowners getting caught by escalating ground rents and unreasonable consent fees.

We look forward to hearing more details on these proposals and hope they will deal with the single biggest loophole, the Commonhold and Leasehold Reform Act, which currently excludes leasehold homeowners from having any protection from unreasonable fees and unreasonable delays when buying, selling or simply improving their property."