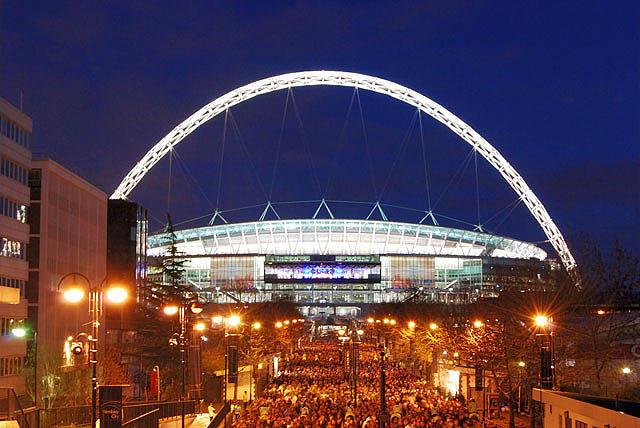 The average property costs 106 times more than in 1966. But wages are only 33 times higher. Unless, of course, you're a top flight footballer

While the England football team has been on a downer for much of the past 52 years, UK house prices have been very much on the up.

The value of property has risen more than one hundred-fold since the World Cup success of 1966, when the average home cost just £2,006. Today, the typical home is worth £211,000, according to mortgage broker Trussle.

But average earnings have failed to keep pace with the rise in property values (unless you're a Premier League footballer), increasing only 33-fold during the same period from £789 to £26,500.

Trussle said the slower growth in wages meant it was now effectively three-times harder for first-time buyers to get on to the property ladder compared with the 1960s.

By the next World Cup in 1970, house prices were already nearly four times higher than typical pay, and by 1974 they were five times higher.

Earnings caught up a bit in the late 1970s, with the house price to earnings ratio remaining at around 4 until the mid-1980s, when it started to climb again to stand at 5.4 at the time of the 1990 World Cup.

The housing market boom in the late 1990s and early 2000s left the average property costing more than seven times local earnings by the time of the 2002 World Cup, rising to 8.5 times in 2006.

The ratio had fallen back slightly by 2010 following the house price correction, but it soon started climbing again, with homes costing 7.9 times average pay today.

House price gains actually outstripped rises to the salaries of football stars during the late 1960s and early 1970s.

It was only by the 1978 World Cup that top-tier footballers enjoyed a bigger jump in their pay than house price rises.

Footballers earned more than the cost of the average home each year throughout the 1980s, and by the time England reached the World Cup semi-final in 1990, footballers were bringing home £78,000 a year, while the typical home cost £57,901.

It was only when the Premier League was formed in 1992 that footballers started to see steep increases in their salaries.

Salaries broke through the £1 million barrier to stand at £1.6 million in 2010, and today a top-flight player can expect to earn £2.6 million a year.

What about individual players?

England’s current World Cup squad earn around £80,000 a week each, more than three times the amount the average worker brings home in a year.

Right back Kyle Walker earns £130,000 a week at Manchester City.

By contrast, 1966 England player George Cohen earned only £80 a week at Fulham. Cohen was eventually forced to sell his World Cup medal in 1998 to prop up his finances.