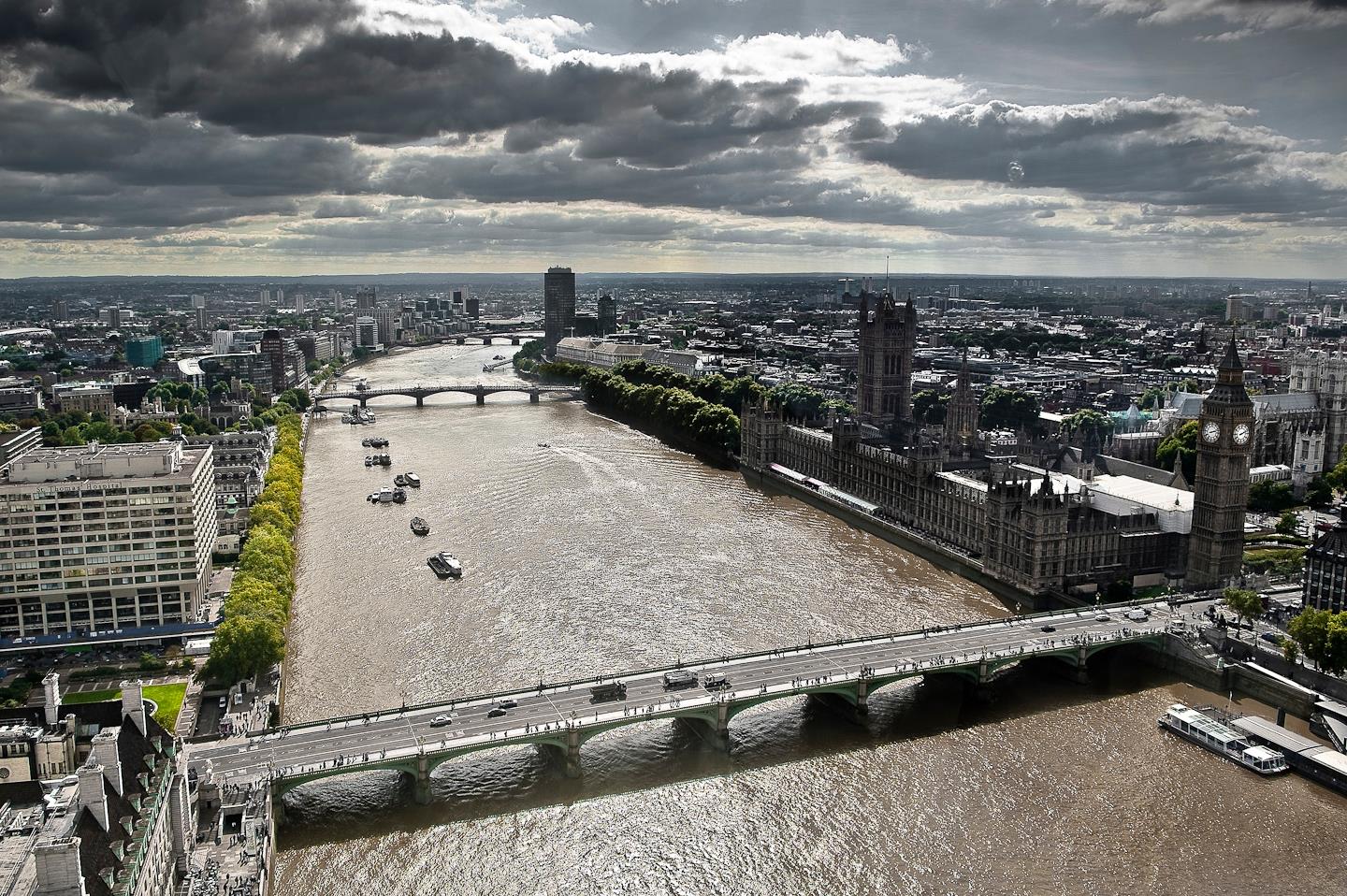 Good news for tenants as slowdown in the capital sees rents on new tenancies fall by 1.2%, data from HomeLet reveals.

The cost of renting a home in London has fallen for the first time in eight years.

The average rent charged on a new tenancy in the capital dropped by 1.2% in April, the first fall since December 2009, according to landlord insurer HomeLet.

Rent rises across the whole of the UK almost stalled, edging ahead by just 0.4%, the lowest annual increase for seven years.

But despite the slowdown, the typical tenant pays £4 more a month to rent their home than they did last year at £904, falling to £754 if Greater London is stripped from the equation.

The drop in rents in London and the south east was attributed to the increased cost of letting a home in these regions last year, leading to affordability becoming increasingly stretched.

Martin Totty, chief executive of HomeLet, said rents had also recently been rising at a more modest pace across the country due to affordability constraints.

He explained: “This trend is ongoing: we continue to see landlords and letting agents weighing tenant affordability considerations very seriously.”

Although the cost of renting a home in London fell during the month, the capital remains the most expensive region in which to be a tenant, with the typical property costing £1,519 to rent (HomeLet rental index data for April 2017).

Meanwhile the cost of being a tenant increased by 2.3% in Wales, while rents were 2.2% higher in the north east and up 2.2% in Scotland.

The subdued rate at which rents are rising is good news for tenants, particularly those who are saving to get on to the property ladder.

But the slowdown may not last for long, with the Royal Institution of Chartered Surveyors predicting rents would soar by 20% during the coming five years.

It said the predicted increase would be driven by landlords passing on new higher costs to their tenants.

The Government has introduced a number of tax changes for landlords in recent months, including reductions to mortgage interest tax relief and the ‘wear & tear’ allowance, while it is also consulting on banning letting agents from charging fees to tenants, a cost that is expected to be passed on to landlords.

The tax changes have made it less profitable to be a buy-to-let landlord, and survey evidence suggests many landlords will not expand their portfolios further, while others may exit the sector altogether.

There is already a mismatch between supply and demand, and any fall in the number of rental homes available is expected to push rents higher.