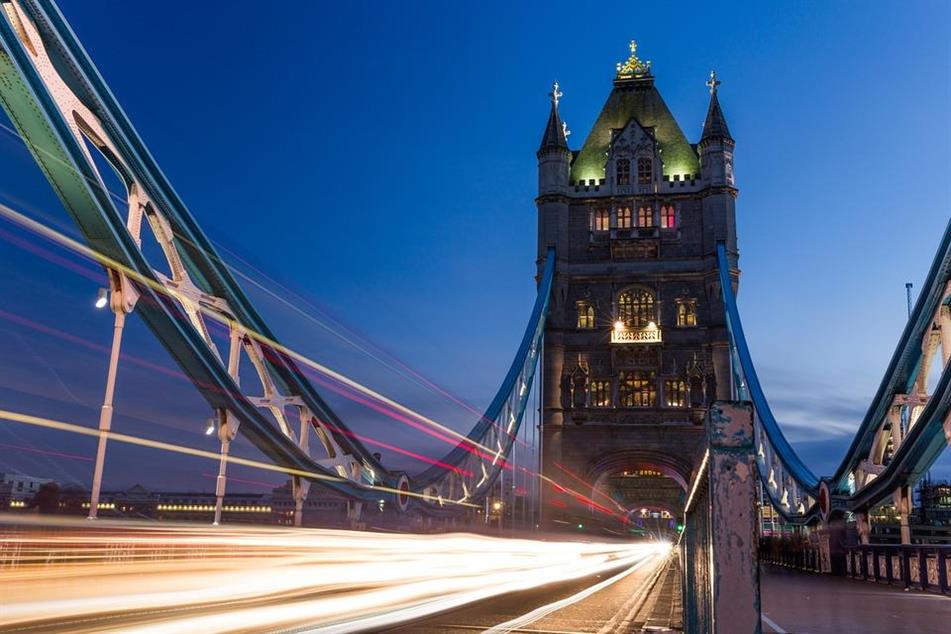 Is the property party over for London? Nationwide’s latest house price index now puts the capital as the worst-performing region in the UK.

House prices in London have fallen for the first time in eight years as growth across the rest of the UK continued to slow.

During the third quarter of this year, property values in the capital were 0.6% lower compared to the same period 12 months ago, marking the worst performance since 2009.

Across the UK as a whole, house prices were broadly unchanged in September, edging ahead by just 0.2%, leaving the average cost of a home at £210,116, according to Nationwide.

The annual rate at which values are rising slowed for the third consecutive month to 2%, the slowest for more than four years.

Annual house price inflation has more than halved since the start of the year due to a combination of factors, said Nationwide:

However, the fall in London prices is thought to reflect vendors being more realistic about what their home is worth.

Jeremy Leaf, former residential chairman of the Royal Institution of Chartered Surveyors (RICS), said: “The London market is struggling mainly for affordability reasons. It's only those sellers who recognise the changed market conditions that are doing deals.”

Northern homeowners are starting to get their bite of the cherry, as northern regions continued to outpace their southern counterparts in the third quarter of 2017.

Property values in the West Midlands, East Midlands, Yorkshire & Humberside, the north west and north, rose by 3.2% during the period, compared with gains of just 1.9% for homes in southern regions.

(And the latest report from Hometrack cited Manchester as the number one UK city for house price growth in August, with values rising at a rate of 7.3%.)

London was the worst performing region, according to Nationwide, with a 0.6% year-on-year fall.

The East Midlands saw the strongest growth at 5.1%.

London is often regarded as the 'growth engine' of the property market, with trends in the capital rippling out to other regions.

However, the price dip in London is not thought to be the start of a wider correction. The combination of low mortgage rates, high employment levels and the shortage of homes on the market is expected to continue to support prices.

An increase in interest rates – which the Bank of England’s Monetary Policy Committee signalled could be on the cards in the next few months – is also not expected to have a significant impact on the property market.

However, stretched affordability and the current uncertainty surrounding the UK’s departure from the EU is likely to continue to depress demand.

As a result, Nationwide predicts that property values are expected to rise by just 2% during the coming year.

Article was taken from https://www.zoopla.co.uk/discover/property-news/london-house-prices-fall-for-first-time-since-2009/#f58pu7FiVILFmYMC.99