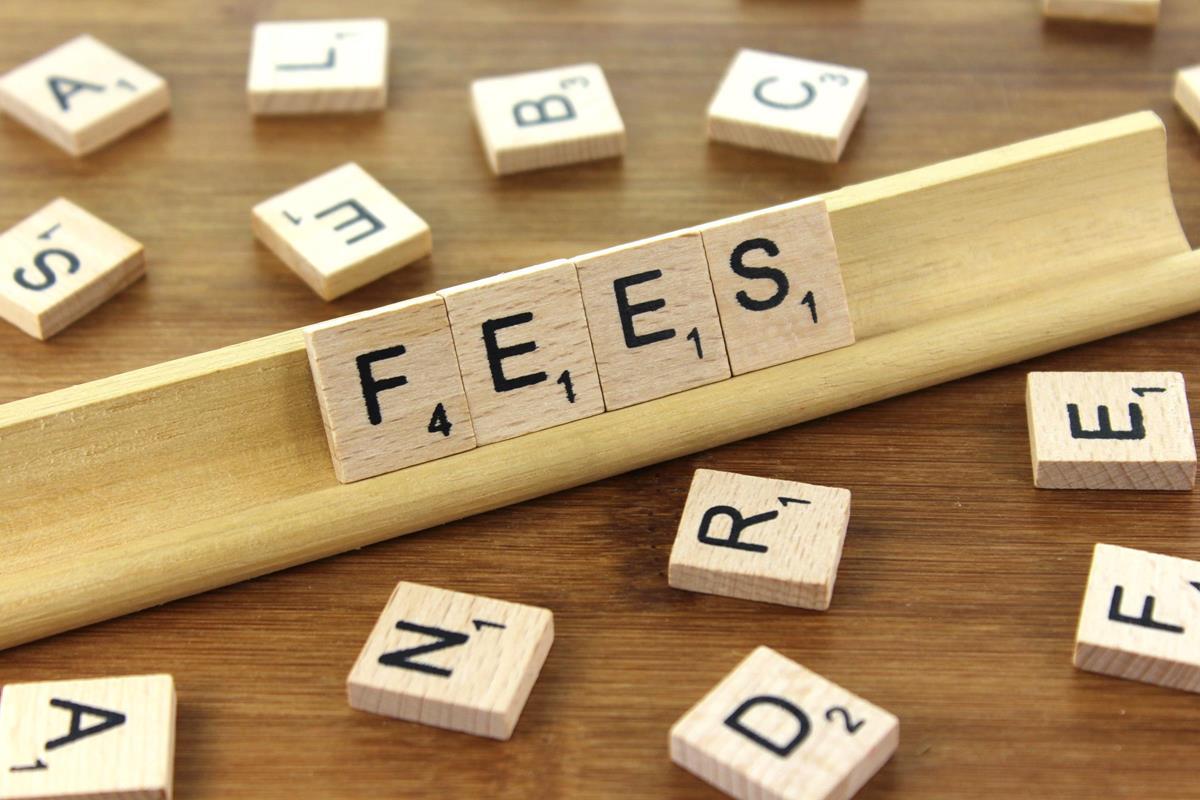 As you will be aware, the Government brought out a number of policy announcements last week affecting the Private Rented Sector (PRS).

Change is now inevitable and we support any change to further professionalise the industry and create clear water in the public perception between good and bad agents but we recognise the most important thing is that there is fairness for all - tenants, landlords and agents in the rental process.

Below is a link to the draft bill

The consultation attracted 4724 respondents of which 50% were tenants, 32% agents, 10% from landlords and 8% from interested stakeholders. If you dont want to go through the whole document, then below is a brief of the important bits as summariesed by the National Approved Letting Sceheme

The consultation asked agents what fees they charged to tenants.

Findings show that the average was £238 per tenant which bears out the data from industry surveys on this topic including NALS own survey.  Other fees quoted were an average of £70 for renewal fees, £117 for an inventory fee and £91 for a checkout fee.

The consultation asked tenants what fees they were charged by an agent with an average figure of £327 which would bear out some of the additional costs above.

Although there was representation by one third of agent respondents, industry organisations and redress schemes who argued that tenants should meet the cost of referencing, the Government disagrees and states that it does not propose to exempt these fees from the ban.

Page 14 Impact of the Ban

Findings record that tenants believed that higher rent would be preferable to current upfront fees as their overall costs would be more affordable and transparent.

The Government reiterates that it will require all lettings and management agents to be regulated in order to practice.

When the fee ban was announced in November 2016, a commitment to regulation was not on the Government’s radar but it is now and the fee ban is not the isolated measure it was previously.

In a regulated market, it could be argued that some fees could be “regulated” rather than banned altogether. If a detrimental impact on rent levels caused by the fee ban can be proven, there may be scope for further consideration of fees that the Government has dismissed.

The draft Tenant Fees Bill has been informed by the consultation referred to above and sets out the detailed approach to banning unfair letting fees to tenants in England.

The Bill requires local authorities (Trading Standards) to enforce the ban and makes provision for tenants to be able to recover unlawfully charged fees. It creates a civil offence with a fine of £5,000 for an initial breach of the ban and creates a criminal offence where a person has been fined or convicted of the same offence within the last 5 years. Civil penalties of up to £30,000 can be issued as an alternative to prosecution.

The Bill will establish a lead enforcement authority to provide oversight, guidance and support with the enforcement of requirements on letting agents. This includes the ban on letting fees and related provisions e.g. the requirement to be a member of a redress scheme and the transparency requirements of the Consumer Rights Act 2015. The Bill will amend the Consumer Rights Act 2015 as it applies in relation to housing in England to clarify that the transparency requirements on letting agents should also apply to property portals. It will also require letting agents to display the name of the client money protection scheme to which they belong.

Publishing the Bill in draft means that the legislation will be scrutinised by parliamentarians and stakeholders. This process will take a few months and the Government will then seek to introduce the Bill formally to Parliament at the earliest opportunity. The Bill will need to be debated in both houses before implementation. That will be done as soon as parliamentary time allows.