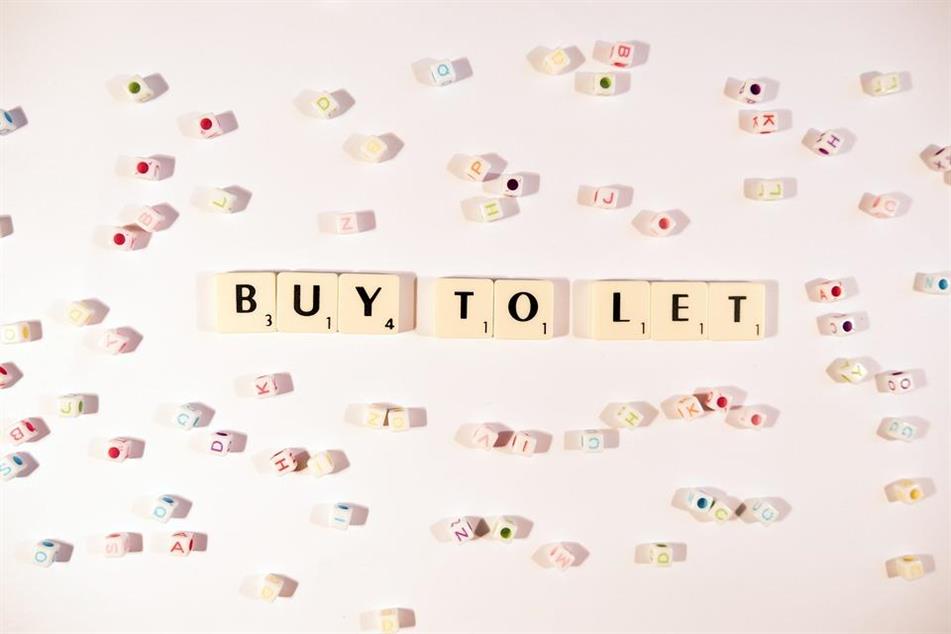 Complex buy-to-let lending changes, due to come into force shortly, could result in a 'surge' of rental stock going back on the market for sale, says Portico.

New buy-to-let mortgage rules could force rents higher and lead to a fall in the number of homes available to let.

The Prudential Regulation Authority (PRA) is tightening up the way lenders assess applications from landlords with four or more mortgaged properties.

Under the new regime, lenders will have to look at a landlord’s entire property portfolio when deciding whether or not to grant them a mortgage.

As a result, if some of their properties do not generate enough rent to cover mortgage repayments under the so-called stress test, they may have their application rejected.

Industry commentators have warned the rules could lead to landlords raising their rents and selling off unprofitable properties.

Although the new rules are not due to come into force until the end of September, some lenders have already adopted them.

The rules are being introduced to ensure lenders have a full picture of a landlord’s financial exposure, in a bid to avoid riskier lending.

The buy-to-let sector has been on the Bank of England’s radar as a potential threat to stability for some time.

The PRA has previously introduced a tougher stress test, under which rental income must be equivalent to at least 125% of mortgage interest at a nominal rate of 5.5%, with many lenders imposing a higher level of 145%.

The move is likely to be bad news for landlords and tenants alike.

Not only is it likely to be harder for landlords to qualify for a mortgage under the new rules, but they will also face a significantly higher administration burden, having to provide a full breakdown on the rental income for all their properties, a business plan and cash flow projection.

Mark Lawrinson, regional director of estate agent Portico, says: “We may see a surge of rental stock come back on the market for sale as landlords look to offload their weakest performing properties in order to get further lending on more potentially profitable properties.”

The rules could also lead to an increase in rents, as landlords look to cover any shortfalls, he added.

Meanwhile, there is speculation the new criteria could lead to some lenders ceasing to advance mortgages to portfolio landlords due to the higher level of work involved in assessing their suitability.

The rule changes are the latest in a series of alterations to impact buy-to-let landlords.

They come after the Government introduced a 3% stamp duty surcharge for those buying an investment property or second home.

There has also been a reduction to mortgage interest tax relief, and the 10% ‘wear & tear’ allowance has been abolished.

The changes are making it harder for buy-to-let investments to be profitable, causing some landlords to stop adding to their portfolios, while others are exiting the sector altogether, exacerbating the current shortage of homes to let.