How much is living near a supermarket worth? 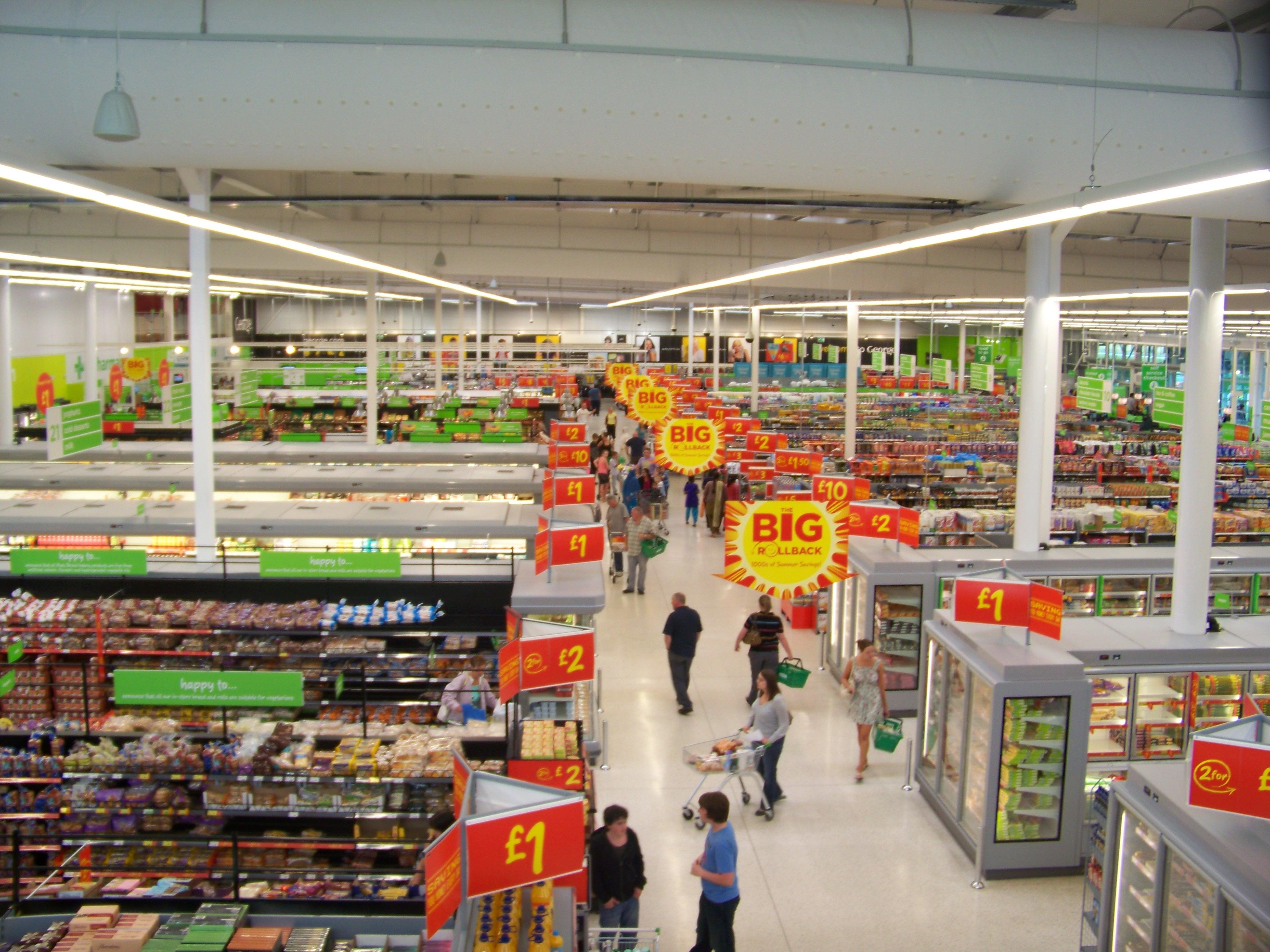 New research from Lloyds Bank has found that homes within easy reach of a local supermarket are, on average, £21,512 higher than in nearby areas.

Properties in areas with a Waitrose, Marks and Spencer, Sainsbury’s or Iceland are most likely to command a higher house price premium when compared to the wider town average. And prices near upmarket supermarket brands can be particularly high. For example, the average price for properties within easy reach of a Waitrose is typically £36,480 higher than the wider town average (£429,118 versus £392,939).

Those living close to a Marks and Spencer have the second highest premium, with properties worth an average of £29,992 more than homes further away, followed by Sainsbury’s (£26,081) and even discount chains like Iceland (£22,767) command a strong premium. Homes within easy reach of all four supermarket chains are trading at an average premium of 9%.

Areas close to budget supermarkets have seen biggest house price rises, with growth of 11% in 3 years

Andy Mason, Lloyds Bank mortgages director, commented: “With homes in areas close to major supermarkets commanding a premium of £22,000, the convenience of doing weekly shopping within easy reach may well be a pull for many homebuyers looking for good access to local amenities.

The ‘Waitrose Effect’ is clear; having a premium brand on your doorstep means buyers typically need to pay top prices. But the research also shows that areas with ‘budget’ stores have, on average, seen the most rapid house price growth in recent years.

There has been some suggestion that the likes of Lidl and Aldi are increasingly locating in more affluent areas where prices are already relatively high. Indeed, in 2014 house prices in areas with a Lidl were, on average, £4,700 lower than in neighbouring areas; today they are £6,400 higher.”

The ‘Waitrose Effect’: Waitrose dominates in eight out of ten regions with largest price premiums

In eight out of ten regions across England and Wales, properties command a premium price compared to other areas in the same town where there is a Waitrose. The greatest house price premium, in cash terms, that can be aligned to a supermarket presence is in the North West. Areas with a local Waitrose store in the region command an average price that is £80,272 (38%) more than the surrounding town. This is followed by the same supermarket brand in the West Midlands (£76,812 or 40%) and Yorkshire and the Humber (£53,924 or 30%).

Large price premiums to have a supermarket on your door step

This review also looked at locations with the highest area to town house price premium, with, Ponteland in Newcastle and Chiswick in Hounslow commanding the greatest average property prices when compared with the surrounding town or local authority borough average.

In the 10 locations with the highest premiums, eight feature Waitrose, Sainsbury's and Marks and Spencer. The remaining two areas are Chorlton and neighbouring Didsbury in Manchester with a house premium of 74% or £125,945 and 58% (£98,043) respectively. These areas are dominated by Morrisons, Co-Op, Aldi and Tesco.