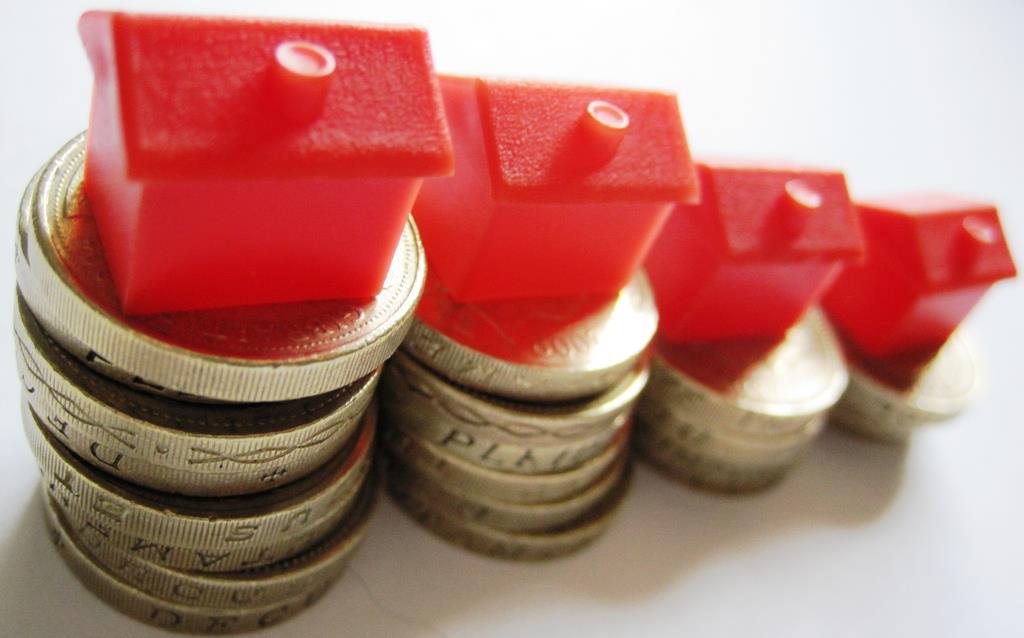 New analysis of April house prices in England and Wales has revealed that, for the second month in succession, there was a rise of just 0.1%.

According to the data from YourMove, prices have increased just 0.5% in the last quarter, however annual price increases remain steady, rising slightly to 3.5%. Estimated transactions of 63,500, while down 7% on March, remain in line with levels seen in 2015.

The West Midlands has cemented its position as the fastest growing region, surpassing the East of England, with prices up 0.5% monthly and 6.2% annually.

House price growth in London remains subdued with a monthly decrease of -0.1%. Annually, the capital is the slowest region outside the North East and sits in penultimate place in terms of annual change with just a 1.4% increase.

Oliver Blake, Managing Director of Your Move and Reeds Rains estate agents, said: “Real transformation is needed to address the housing supply shortage. Recent reports from House of Commons committees have made a strong case for the government to do more.

As manifestos are published ahead of the upcoming election, we hope there is commitment to bridging the gap between supply and demand which will stimulate more market activity, stability and enable more people to secure their dream home.”