House prices fall for second month in a row 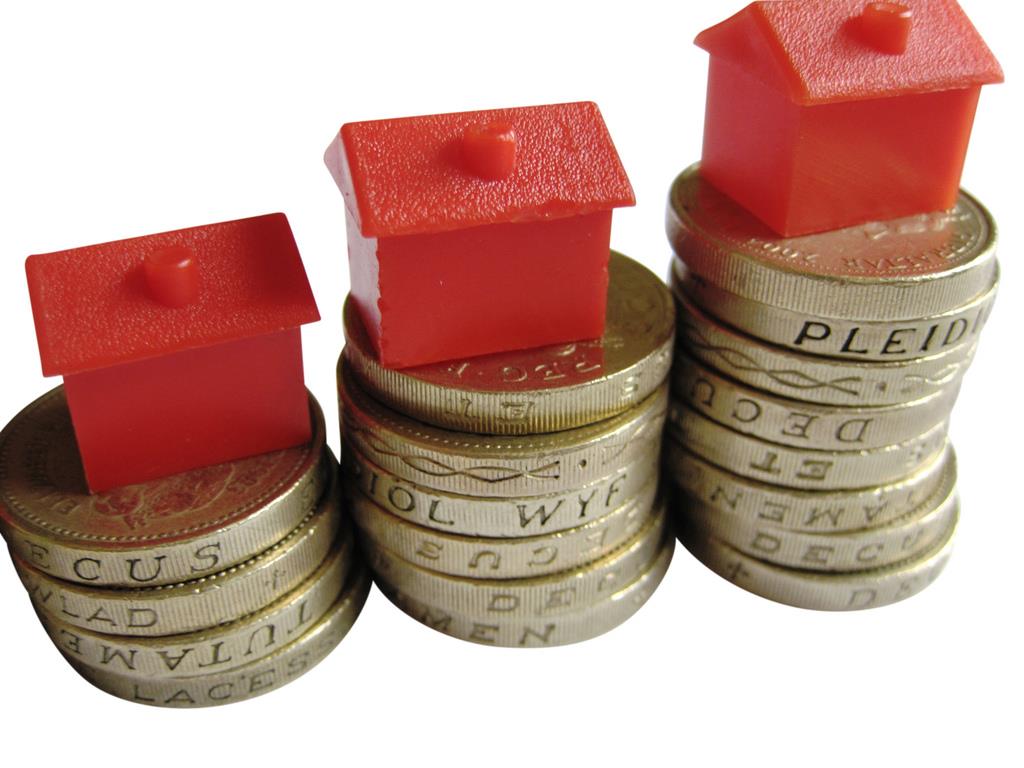 Brits are feeling the pinch, but Nationwide is optimistic that by the end of the year, house prices will be 2% higher

House prices fell for the second month in a row in April, with 0.4% shaved off property values.

The drop, which followed a 0.3% slide in March, left the average UK home costing £207,699, according to Nationwide Building Society.

The annual rate at which prices are rising also eased, slowing to 2.6%, its weakest rate since June 2013.

But Nationwide said it was not anticipating a property market correction, and it still expects house prices to be 2% higher by the end of 2017.

The slowdown is likely to reflect a combination of growing affordability pressures and the squeeze on household incomes.

The typical home now costs 6.1 times average earnings, well up on the long-run average of 4.3 times earnings, and close to the all-time high of 6.4 times earnings seen in 2007, shortly before the house price correction.

At the same time, household budgets are coming under pressure as wage growth has moderated and inflation has picked up.

The slowdown in the housing market could be part of a broader trend, with retail sales growth slowing markedly in recent months, dropping from a 14-year high of 7.3% in October to just 1.7% in March.

On the one hand, the easing in house price growth is good news for potential first-time buyers, as it relieves some of the pressure to get on to the property ladder quickly and suggests they will be in a stronger bargaining position.

But the recent monthly falls in prices may make some sellers less inclined to put their home on the market, exacerbating the current record low level of properties for sale.

Other sellers may decide to hold out for their original asking price despite the softer market conditions.

Both of these factors are likely to lead to a further fall in transaction volumes.

Nationwide said it was too early to say whether the price falls were a blip or simply reflecting mounting affordability pressures.

It pointed out that there were considerable uncertainties around the UK’s future due to June’s General Election and the Brexit process.

It expects household spending to slow further in the coming months due to rising inflation, and this, combined with affordability issues, is likely to act as a drag on both activity and house prices in the quarters ahead.

But the group said the subdued rate at which new homes are being built, as well as the shortage of properties for sale, was likely to provide support for prices.

Robert Gardner, Nationwide’s chief economist, said: “We continue to believe that a small increase in house prices of around 2% is likely over the course of 2017 as a whole.”