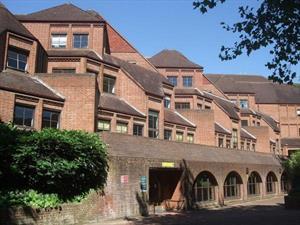 HILLINGDON residents are to benefit from a council tax freeze for the seventh successive year, the council leader announced at last night's cabinet meeting.

Measures proposed to balance the budget for 2015/16 do not involve any reduction in front-line services.

Instead, says Cllr Ray Puddifoot, they will come from efficiencies such as improved business processes and better procurement. As well as a further freeze on council tax, it is proposed that most fees and charges for residents, including parking charges, will stay the same for a further year.

The budget also sets out an investment programme, which includes a theatre and museum in Uxbridge, a new youth centre and more work on the borough’s roads and pavements.

Cllr Puddifoot, said: "While other local authorities are making cuts to services, our budget protects front-line services that our residents value.”