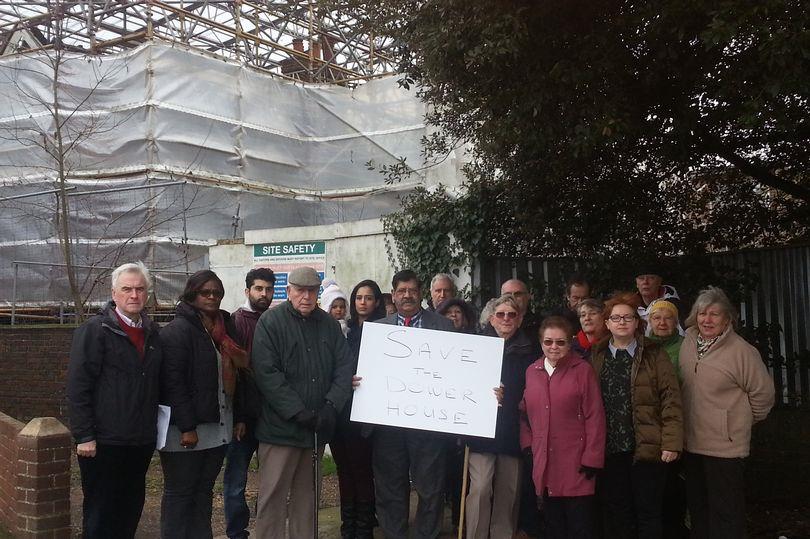 The Member of Parliament for Harlington John McDonnell has called for a historic building to be refurbished after it was damaged by a fire started deliberately six years ago.

Mr McDonnell has been joined by residents who want the “eyesore” Grade II listed Dower House building to be revamped.

He added that there was “deep concern” about the state of the house which has been derelict for a number of years.

“Seven years on the Dower House remains derelict despite the local council's talks with the owner, no remedial works have been undertaken.

“The house remains an eyesore and at risk of further deterioration.

“Local residents and I have written to the owner calling upon him to start work urgently on refurbishing this once beautiful building and an important part of our local heritage.”

The Dower House in Harlington High Street has been listed since May 1949 because of its special architectural or historic interest.

In May 2011, part of the historic two-storey building collapsed after a fire broke out.

The roof of The Dower House collapsed and the front of the building was damaged.

Eight fire engines attended the scene and 40 fire fighters battled to bring the blaze under control.

The front of the building was built in the 16 century while the rear extensions are thought to date back to the 17 and early 19 centuries.

Its owner submitted grand plans for the house before the fire to build a new three-storey hotel on Green Belt land behind the house.

A second application to turn the building into an eight-room hotel was turned down in March 2011.