General Election 2017: The full list of candidates running to be MP for Hayes and Harlington 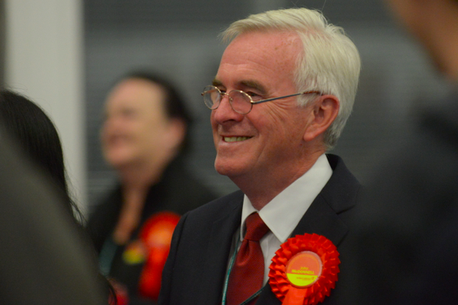 Hayes and Harlington incumbent John McDonnell was re-elected in 2015 with his highest majority to date, scoring 15,700 votes more than Conservative candidate Pearl Lewis.

The Labour MP, who is also Shadow Chancellor in Jeremy Corbyn's cabinet, will be looking to defend the seat once again, twenty years after winning the then marginal seat from the Tories in 1997.

The final list of candidates of the June 8 General Election is:

Polling stations will open from 7am to 10pm on Thursday June 8, with the result expected to be announced in the early hours of Friday (June 9) morning.