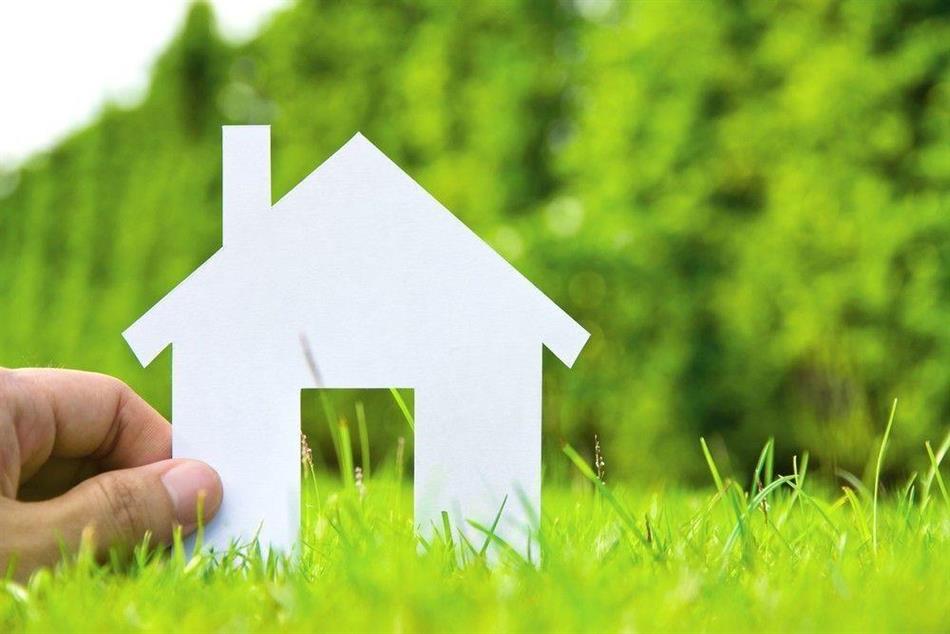 First-time buyers who underestimate the financial burden of stepping on to the property ladder face a deposit deficit of 31%, reports Aldermore.

First-time buyers are underestimating the cost of buying a home by more than £15,000.

The typical person buying their first property estimates they will need a deposit of £34,397, a survey by mortgage lender Aldermore has found.

At the same time, a third of prospective first-time buyers do not know how much the associated costs of buying a home, such as stamp duty, solicitors’ fees and surveys, add up to.

Among those who have recently purchased a property, 40% admitted they had overspent on these costs, handing over an average of £2,334 more than they had budgeted for.

Charles McDowell, commercial director, mortgages, at Aldermore, said: “It is clear there is a divergence between perception and reality when it comes to the house buying process.”

First-time buyers may be underestimating the proportion of a property’s purchase price they need to put down as a deposit.

While there are lenders who will advance mortgages to those borrowing 90% or even 95% of a property’s value, there is a much greater choice of loans for people who are borrowing just 80%, while interest rates are also lower.

Potential buyers may also be overestimating the income multiples that lenders will advance, leaving them needing to find extra cash to make up the shortfall.

Finally, they may not have realised just how much desirable properties cost in their target area, or how much house prices have risen since they first began saving for a deposit.

Unsurprisingly, first-time buyers in London face the biggest shortfall, with those in the region underestimating the size of the deposit they will need by a massive £75,176.

Those in the south east face a shortfall of £23,693, while people in the East and south west need to save £18,000 more than they thought.

But in other regions of the country buyers are actually overestimating they amount they need to put down as a deposit.

People taking their first step on the property ladder in the north east think they will need £7,725 more than they actually do, while those in Yorkshire and Humber need an average of £2,289 less than they expect.

Not only are first-time buyers underestimating the amount they will need to put down as a deposit, they are also miscalculating how long it will take them to save for it.

Nearly six out of 10 potential buyers think they will be able to reach their goal within five years, while in reality only half of people purchasing their first home saved enough in this time, while 16% took eight years to get their deposit together.

Many would-be buyers have also had to shoulder the costs of having a purchase fall through, with nearly half of people trying to get on to the property ladder saying they have had at least one sale collapse, costing them an average of £1,305. The process of buying a first home had caused so much stress, that over one in three (35%) reported they became ill as a result, Charles said.