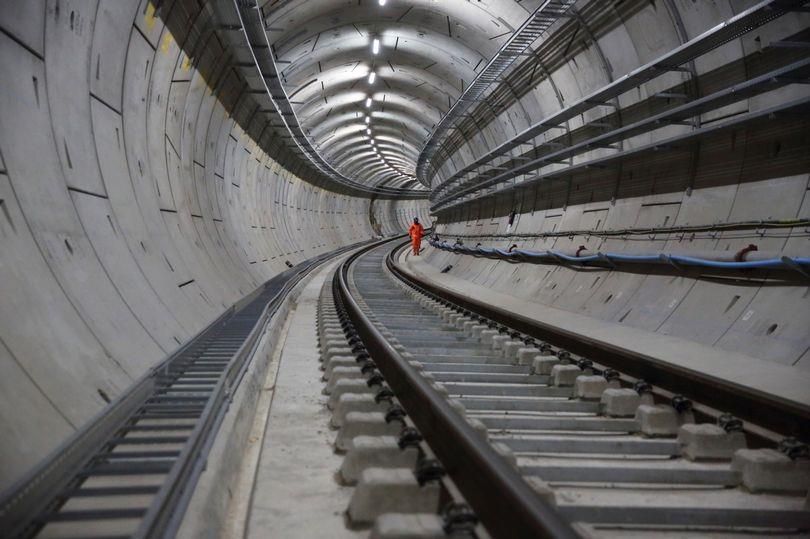 The City of London Corporation has handed the Department for Transport £200m towards Crossrail following the completion of four infrastructure milestones.

The City Corporation had agreed to partially fund the project in 2007, in recognition of the impact the Elizabeth Line will have on both the City of London and the wider capital.

The money was to be paid following completion of ticket hall boxes at Liverpool Street and Farringdon stations, a shaft at Moorgate and the Stockley Viaduct, just to the west of Hayes & Harlington station.

The viaduct aims to simplify the crowded junction with several trains heading to and from Heathrow using the junction.

West Londoners who work in the city will be able to get from Hanwell to Liverpool Street in just 22 minutes, while those living in Ealing could get to Farringdon in just 16 minutes.

A study by the City Corporation forecast that 63,000 new jobs will be created in the City and Isle of Dogs as a result of the Elizabeth Line.

They also expect the number of people travelling into the City for work to increase from 450,000 to 485,000 by the same year.

“This financial contribution is a mark of the progress Crossrail is making and represents the Government’s vision of a transport network that transforms the passenger experience on our railways, supports wider economic growth and generates skills and opportunities across our society.”

Services from Heathrow are due to begin from May 2018, with the entire Elizabeth line due to be operational by late 2019.