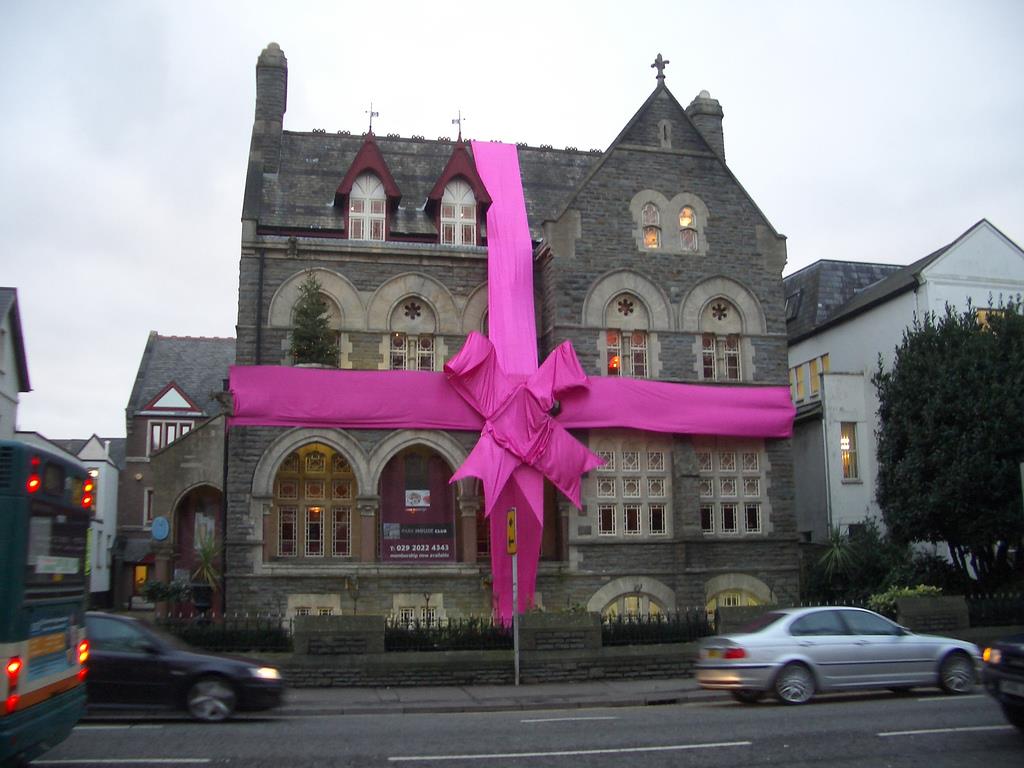 A new study released today has revealed that prospective homesellers will need to have their property on the market by Tuesday 17th October in order to sell or move home before Christmas.

Data from estate agent comparison website EstateAgent4Me provides a new insight into the length of time it takes to sell a residential property, with those listed in the autumn proving far slower to shift. Homes listed in October have taken an average of 65 days to sell over the past two years. This means that homeowners who want a sale agreed this side of Christmas should be looking to list their house for sale by this Tuesday, October 17th.

On average over the past two years, properties in the UK have stayed on the market for anywhere between 51 and 70 days. The data shows that, despite the uncertainty caused by the EU Referendum, General Election and subsequent triggering of Article 50, the average length of time to sell a property has remained relatively constant. The one factor which did provoke an increase in speed was the introduction of new stamp duty surcharges in Spring 2016, which prompted a flurry of fast deals in the months beforehand.

The new year remains the best time to list your property for a speedy sale, with homes listed in January selling the fastest and the speed of sale slowly increasing in the months thereafter.

Paula Higgins, Chief Executive of HomeOwners Alliance which runs the EstateAgent4Me website, said; “Lots of homesellers set themselves a deadline of the end of the year to sort a sale. So if they want to settle in the festive season feeling relaxed, they need to put their properties on the market this week.

Selling a home involves weighing up a lot of different factors and considerations. Sellers today can access a wealth of different information about their prospective agents, including how quickly they tend to sell a property.”