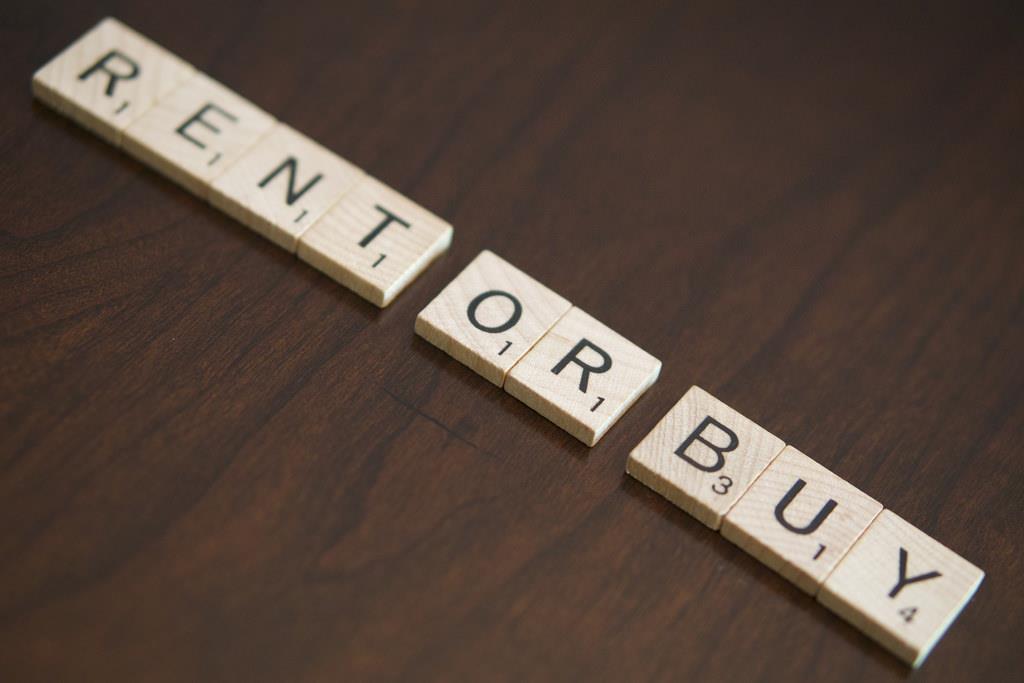 Weighing up the pros and cons of buying versus renting? It's now cheaper to buy in 49 of Britain's 50 biggest cities, according to Zoopla research.

Homeowners are an average £1,600 a year better off than their renting counterparts in 49 out of 50 of the biggest British cities – with the notable exception being London.

This is according to the latest Zoopla research, which found that city homeowners are paying £136.47 less in average monthly mortgage repayments than the £700.47 average rent paid by tenants.

Only in the capital are average rental payments lower than monthly mortgage costs – by £328 (or 16%).

There has been a continued slowdown in the property market, with prices generally remaining flat across most of the UK. In another Zoopla survey, property sales values have been sliding further from asking prices, with the average home in England and Wales now being sold for 3.85% under the price it was originally marketed for.

According to Simon Rubinsohn, chief economist for the Royal Institution of Chartered Surveyors, a combination of the increased cost of moving, lack of houses coming onto the market for sale, and uncertainty over the political climate was 'taking its toll' on the housing market.

Homeowners in the north of England and Scotland save the most, with Glasgow topping Zoopla’s list (see table below) of locations where monthly mortgage repayments are cheaper than rent.

Glaswegians’ average mortgage payments ring in a massive 57% cheaper (£298) than monthly rent. This is followed by Bradford and Dundee where servicing a mortgage is 53% (£207) and 52% (£225) less, respectively, than renting a property.

The northern towns of Middlesbrough, Doncaster, Barnsley and Warrington also feature in the top 10.

However, when comparing rental and mortgage payments outside of the capital, there is just 1% difference between the cost of renting and buying in the two commuter hotspots of Brighton and Cambridge.

In London, the average rental payment stands at £1,840 versus the average monthly repayment of £2,168.

Lawrence Hall, Zoopla’s spokesperson, said: “These figures demonstrate that renters across Britain are paying a premium compared to homeowners servicing a mortgage. Now, only London appears a preferable city for renting.

"However, the Government’s recent announcement of a rise in threshold for the stamp duty tax may encourage more first-time buyers on to the market, so it will be interesting to see whether this boost for first-time buyers impacts property prices in the near future.”

Top 10 locations, where mortgage repayment is cheaper than renting: