Base rate rise: what it means for your mortgage 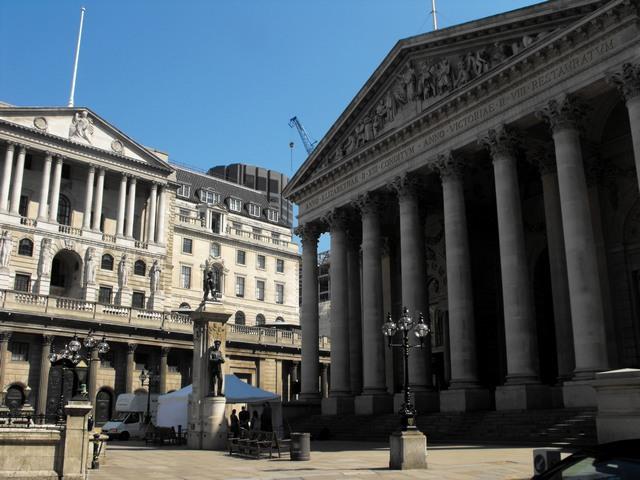 The Bank of England has raised interest rates for the first time in 10 years. Here’s how it will impact the various types of mortgage.

The Bank of England raised the base rate this month to 0.5%, up from its previous 0.25%. Of the nine members of the Bank’s Monetary Policy (MPC) who decide on the movement of interest rates, seven – including the Bank’s Governor, Mark Carney – voted for the hike.

The move was widely anticipated as the Consumer Prices Index (CPI) rate of inflation hit a five-year high of 3% in September – and interest rate rises are often used to temper inflation.

But how will the rate rise impact homebuyers and homeowners? That all depends on the type of mortgage you have.

What will happen: In theory, lenders are at liberty to do what they want with their standard variable rates (SVRs) – their own ‘central’ rate of borrowing.

In practice however, SVRs will probably be raised line with the full 0.25% interest rate hike.

“When the base rate fell in August last year, the Bank of England urged lenders to reflect the full cut in their SVRs – which they did. So, it’s justifiable that they will do the same with this increase,” explained David Hollingworth at London and Country mortgage broker.

SVRs will rise with immediate effect, so if you are a new borrower, you’ll be impacted now.

If you already have an SVR mortgage however, in most cases the first higher repayment will kick in from December.

What should you do? There’s little cause to panic. While SVR mortgages are expensive, crucially they don’t come with tie-ins which means you’ll be free to remortgage to a cheaper deal without penalty.

What’s more, borrowers on SVRs tend to have smaller loans. According to recent figures from UK Finance – formerly the Council of Mortgage Lenders – SVR borrowers have average mortgage balances of £91,000, compared to £141,000 for fixed rate borrowers.

What will happen: Base rate trackers do what they say on the tin – follow base rate movements by an agreed fixed margin. For example, you might pay base rate plus 1%, or base rate plus 2%.

This means that your mortgage rate will increase by 0.25%, nothing more and nothing less.

As with SVRs, new tracker borrowers will be impacted with immediate effect. But if you are already on a tracker, you’ll probably first notice the rise in December.

What should you do? Some base rate tracker deals (especially 'lifetime trackers' that last the duration of the loan) don’t come with tie-ins. So, again, you will be free to remortgage penalty-free.

But bear in mind that, unlike SVRs, trackers represent some of the cheapest deals anyway.

And, as today's interest rate rise has already been factored into many new mortgage deals, you could find you are better off staying put even with the rate rise, especially once you factor any set-costs associated with a new mortgage deal. As always, do your sums and shop around.

What will happen: Absolutely nothing. The beauty of a fixed rate mortgage is that the rate – and therefore your monthly mortgage repayment – stays the same for the term you signed up to, whether that’s two, three, five or even 10 years.

What should you do? If you have six months or less remaining of your fixed rate, it’s worth looking around at deals to jump to now.

"Providing your remortgage application has been submitted, the rate is effectively booked with a lender this far in advance," says Andrew Montlake at Coreco. "So even if interest rates rise again during this time, the rate agreed should be honoured by the lender."

However, bear in mind this is NOT the case if you are a first-time buyer with a mortgage agreement in principal. “In the vast majority of cases, AIPs do not guarantee a mortgage rate,” says Montlake.