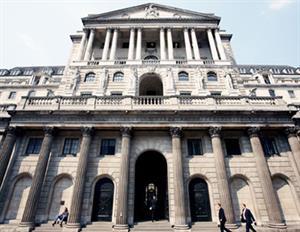 Bank of England governor Mark Carney says the bank is keeping a close eye on the buy to let market - but did not hint at the arrival of any further lending restrictions.

In questions after his six-monthly Financial Stability Report, he said reviewing the levels of borrowing and debt involved in buy to let were all part of the Bank’s routine diligence to avoid financial difficulties, which have now been stepped up after the Brexit vote.

The BoE’s Prudential Regulation Authority says individual lenders should increase ‘stress tests’ on borrowers who would have to prove they could cover interest payments in a worst case scenario of interest rates rising to 5.5 per cent for a full five years.

Although this is not yet formal Bank policy - it has been out to consultation and is expected to be ratified later this summer - many individual lenders have already put such tests in place for borrowers.

In addition, some lenders have insisted that their borrowers should prove rental income would cover 145 per cent of their monthly mortgage payments - up from the 125 per cent which has been the norm for around two decades.

In his Financial Stability Report, Carney also says future interest rate changes may be downwards - which in theory would be good news for would-be buyers or investors - but he also warns purchasers to avoid high levels of debt.